MTM (Shanghai) Enterprise Management Consulting Co., Ltd., the subsidiary of the German MTM-Gesellschaft mbH in China, celebrated the 15th anniversary of its existence in these days. From 14th to 25th November 2005 the first MTM-1 training took place in China.

Not only German companies producing in China, but increasingly also Chinese companies take advantage of the comprehensive offers of MTM Shanghai in the fields of consulting, training and software. The foundation of an MTM/IE regional group China, modelled on the regional groups in Germany, met with special interest. MTM (Shanghai) is also an important training partner in the international network One-MTM. 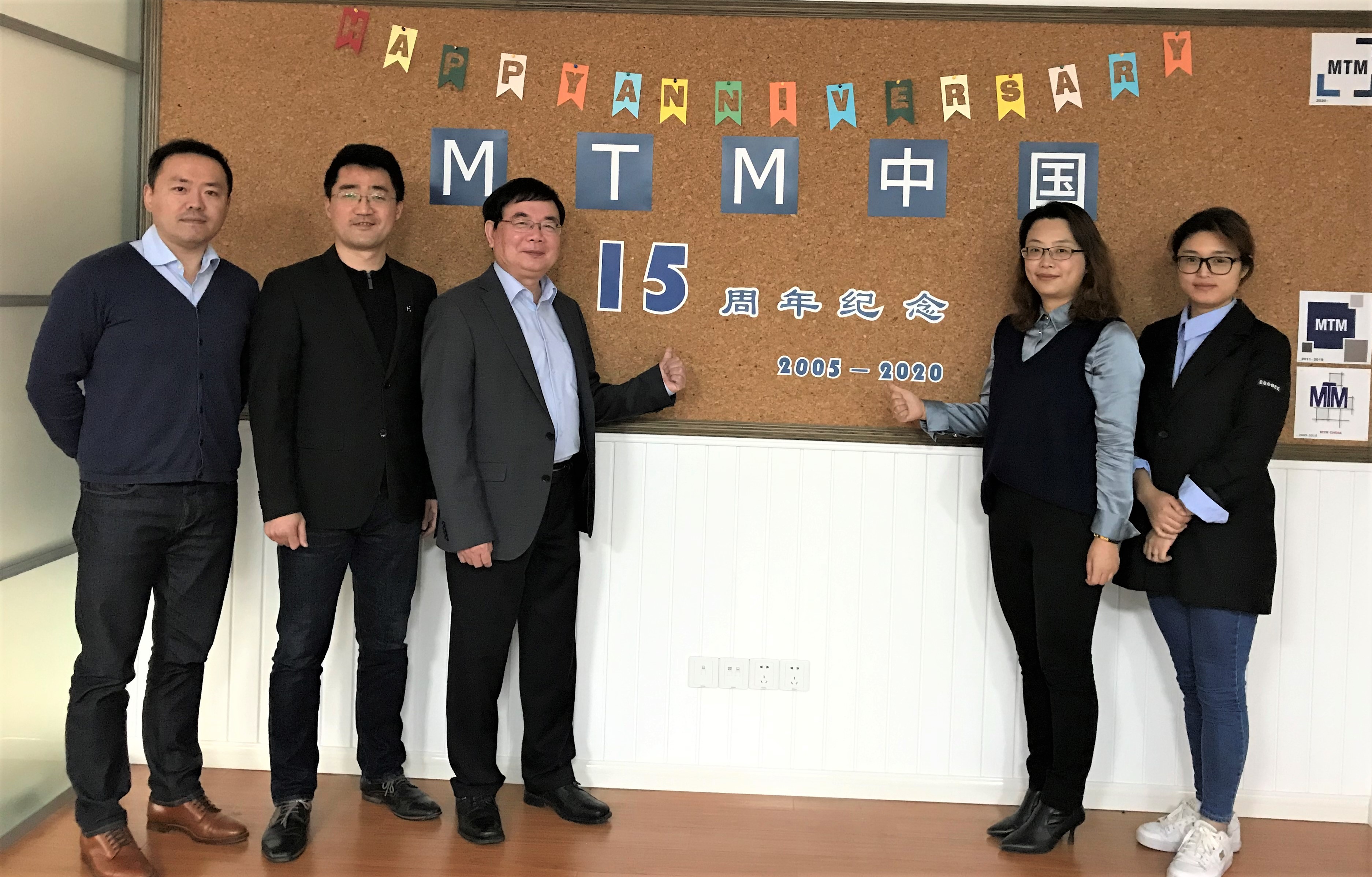 Picture 1: The team of MTM China met for the 15th anniversary in the company premises in Shanghai. 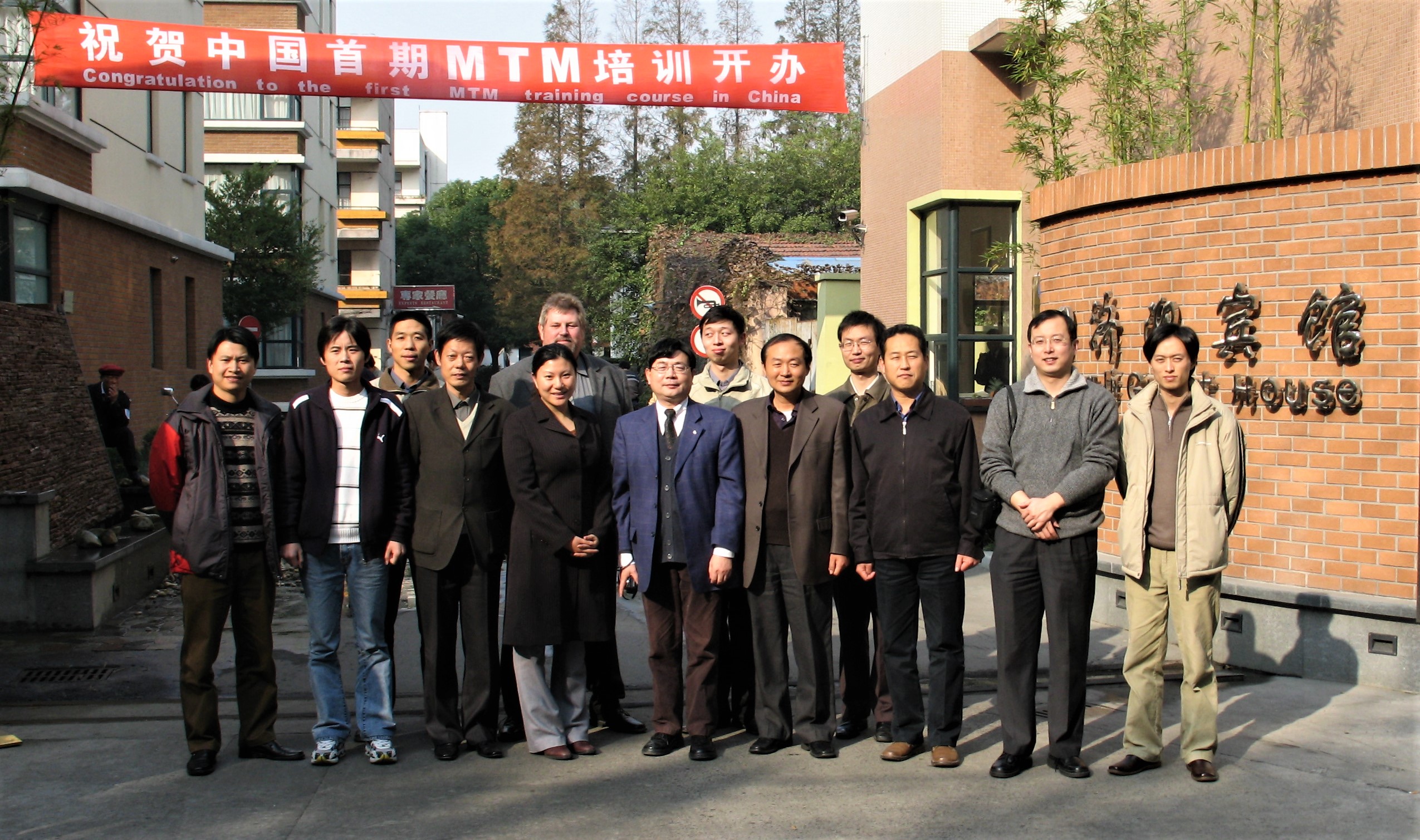 Picture 2: The participants of the first MTM-1 training in November 2005.